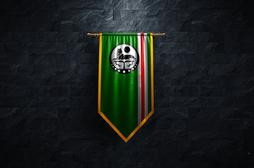 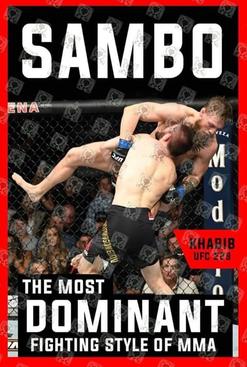 WHAT IS SAMBO / COMBAT SAMBO?

Unfortunety in England no option to buy any Sambo equipment, even in Europe hard to find. But this website you can order anything what you need for sambo. 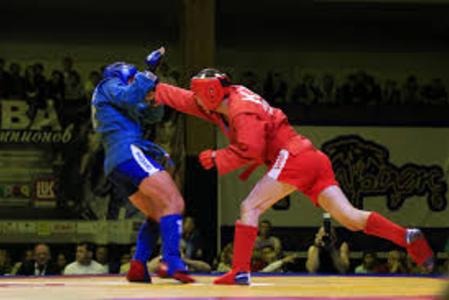 ​Sambo (Russian: са́мбо, IPA: [ˈsambə]; самозащита без оружия) is a Russian martial art and combat sport. It originated in the Russian SFSR in Soviet Union. The word "SAMBO" is a portmanteau for samozashchita bez oruzhiya, which literally translates as "self-defence without weapons". Sambo is relatively modern, since its development began in the early 1920s by the Soviet Red Army to improve their hand-to-hand combat abilities. It was intended to be a merger of the most effective techniques of other martial arts. Sambo have 2 traditional way, 1 with belt system and 1 without belt system (only blue and red belt). The SAMBO and Combat Sambo rules can be different on different countries. Combat Sambo is including all Wrestling, Grappling, BJJ, TraditionalJapanese Jiu Jitsu, Thai Boxing and Judotechnics and more.

The pioneers of sambo were Viktor Spiridonov and Vasili Oshchepkov. Oshchepkov died in prison as a result of the Great Purge after being accused of being a Japanese spy.[3] Oshchepkov spent several years living in Japan and training in judo under its founder Kano Jigoro.

Spiridonov and Oshchepkov independently developed two different styles, which eventually cross-pollinated and became what is known as sambo. Compared to Oshchepkov's system, called "Free wrestling" in Russia (known in the West as Catch-as-catch-can wrestling or simply Catch wrestling), Spiridonov's style was softer and less brutal. It was also less strength-dependent, which in large part was due to injuries Spiridonov sustained during World War I.

Anatoly Kharlampiev, a student of Vasili Oshchepkov, is also considered a founder of sambo. In 1938, it was recognized as an official sport by the USSR All-Union Sports Committee. 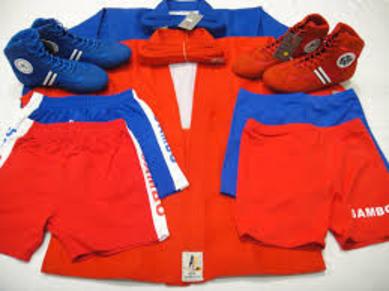 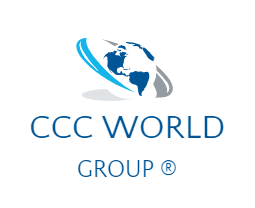 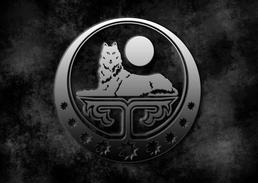 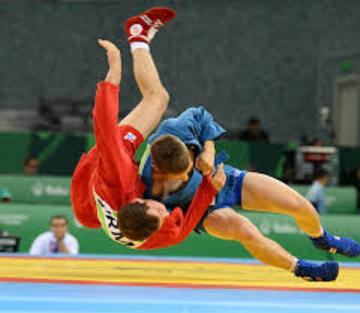 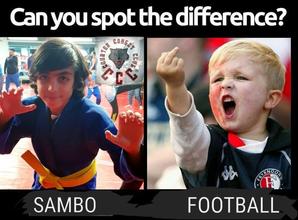 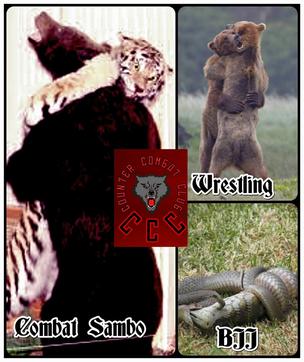 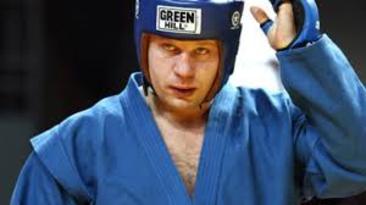 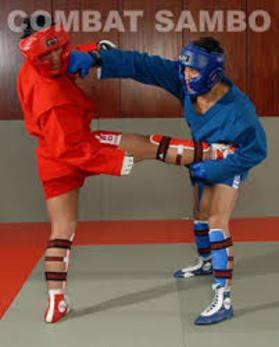 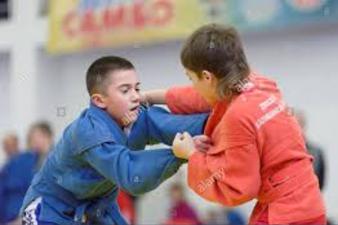